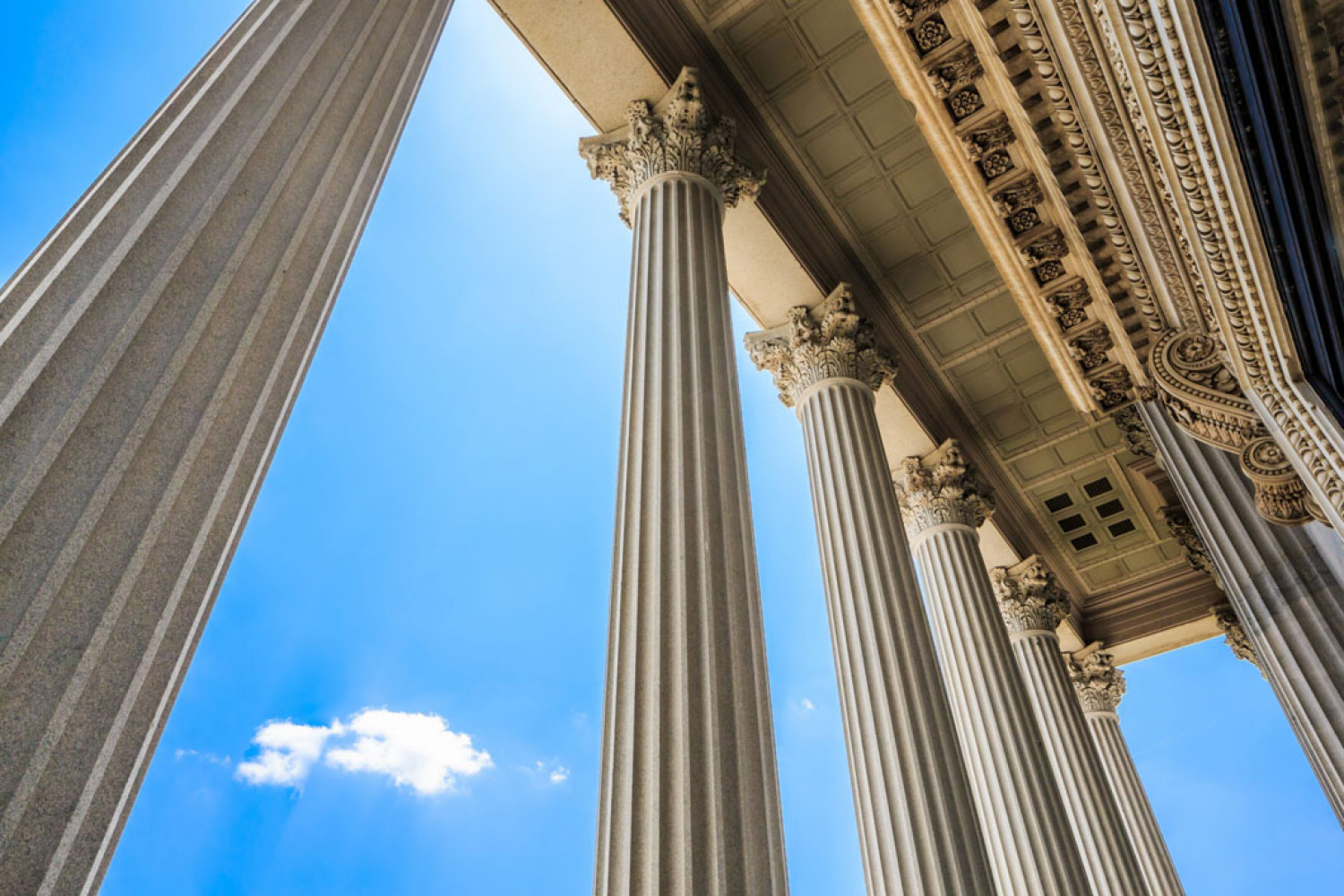 A teenager who emerged unhurt from a single-vehicle wreck who then suffered electrocution when he touched a downed power line, has won a $4.4 million verdict against Duke Power Co. in a negligence suit.

Massey's lawyers said a key factor in winning the verdict was countering a corporate policy under which Duke claimed evidence from the scene wasn't subject to disclosure.

Under the policy, "once they get notice that a non-employee is inured by line contact, that immediately triggers notice of anticipation of litigation, and they dispatched a claims person to the scene immediately so everything they do is under the umbrella of an attorney," said Robin Foster, a Greenville lawyer who represented Massey along with Billy Walker of Lexington.

"That gives them the claim of protection from having to disclose information," Foster said.

"The problem for them in this case is that, if it's in anticipation of litigation - they said, and their witness said on the stand, that litigation was imminent - then they had a corresponding duty to preserve the evidence. And they didn't do so in this case," Foster said. Massey's lawyers said an SUV in which Massey was a passenger struck a roadside utility pole in Greenville County during a rainstorm in 2006. Two of three power lines on the pole shut down, but the third didn't. As Massey, then 13, walked away from the SUV, voltage surged through him, burning 4 percent of his body, burning off parts of both feet and leaving wounds in a hand and an elbow, his lawyers said. Massey had to have several toes amputated and is expected to undergo as many as five additional surgeries. His medical costs totaled about $600,000, Walker said, and he faces an estimated $3 million in life-care costs.

In his complaint, Massey claimed that Duke's safety systems, as required under the National Electrical Safety Code, should have shut down the power line on impact. He said two other lines, believed to have had 65-amp fuses, went dead as designed, but the third didn't because its fuse was too big.

"We contended that was the only reasonable explanation," Walker said. However, the company kept neither of the 65-amp fuses and left the other where it was, the lawyers said. "They left it out there for five years," said Walker. "We come to trial, and they've got little, if any, any record-keeping on when they changed the fuses out and under what circumstances and no documentation of it, and so they're left out there not having preserved the fuses, the cracked pole and the conductor where the boy made contact." That led Judge Stilwell to give the jury a charge of spoliation under which jurors could infer that missing evidence would have been unfavorable to Duke unless the defense could "give a good explanation," Walker said. "And apparently, the jury found they didn't explain it very well. So that was a pretty good happening for us," he said.

In its answer, the company denied negligence but asserted that, if there were any negligence, Massey was barred from recovery because he was more than 50 percent responsible for proximately causing his injuries. "The judge charged contributory or comparative negligence on his failure to get around the live wires. That did go to the jury, and the jury found him 0 percent negligent," Walker said.

Plaintiff was not injured in accident

While walking away from the scene, made contact with a downed power line that was still energized

Attorneys allege that according to utility company's policy all 3 phases of the line should have been dead, however only 2 of the 3 were de-energized

Plaintiff received electrical injuries that will have residual effects for the rest of his life, including: permanent scarring and disfigurement